“As Illinois state treasurer, it is with great pleasure that I congratulate the Polish community in Illinois as they celebrate Polish Armed Forces Day,” said Illinois State Treasurer Dan Rutherford.

This holiday commemorates the Polish victory against the Soviets during the Battle of Warsaw in 1920 and it honors the brave military men and women who have served to protect Poland’s freedom. “The men and women who serve their countries deserve the highest praise as they fight to ensure the gifts of freedom and autonomy for future generations. In commemorating Polish Armed Forces Day, I would like to thank the Polish-Americans who are serving and those who have served in the Illinois National Guard and the US Armed Forces for their willingness to make the ultimate sacrifice in order to protect and defend Illinois, the United States, and the freedoms that we hold dear to our hearts.”

“Armed Forces Day celebrates Poland’s distinguished past as well as its bright future and I would like to thank the Polish community for their continuing contributions to the state of Illinois. I hope that you enjoy a memorable day as you commemorate this occasion.” 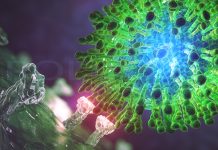 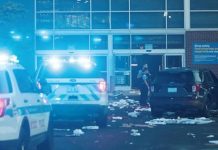 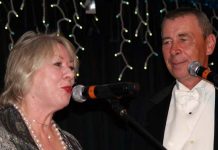