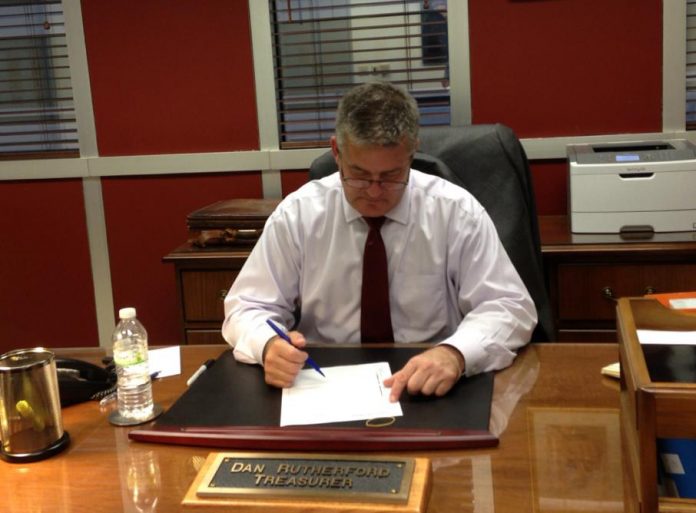 Chicago-October 29, 2013-“As Polish American Heritage month concludes, I am hopeful it was a joyous, celebratory occasion for residents in Illinois,” said State Treasurer Dan Rutherford.

“During the month of October I had the chance throughout Illinois to enjoy the history, culture and pride of Polish Americans,” explained State Treasurer Dan Rutherford. “I am forever grateful for the opportunities, and I look forward to next year and the celebrations that will be forthcoming.” 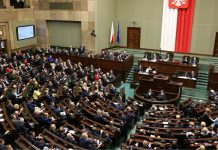 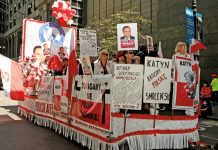 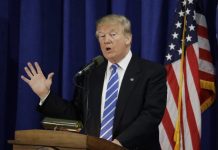